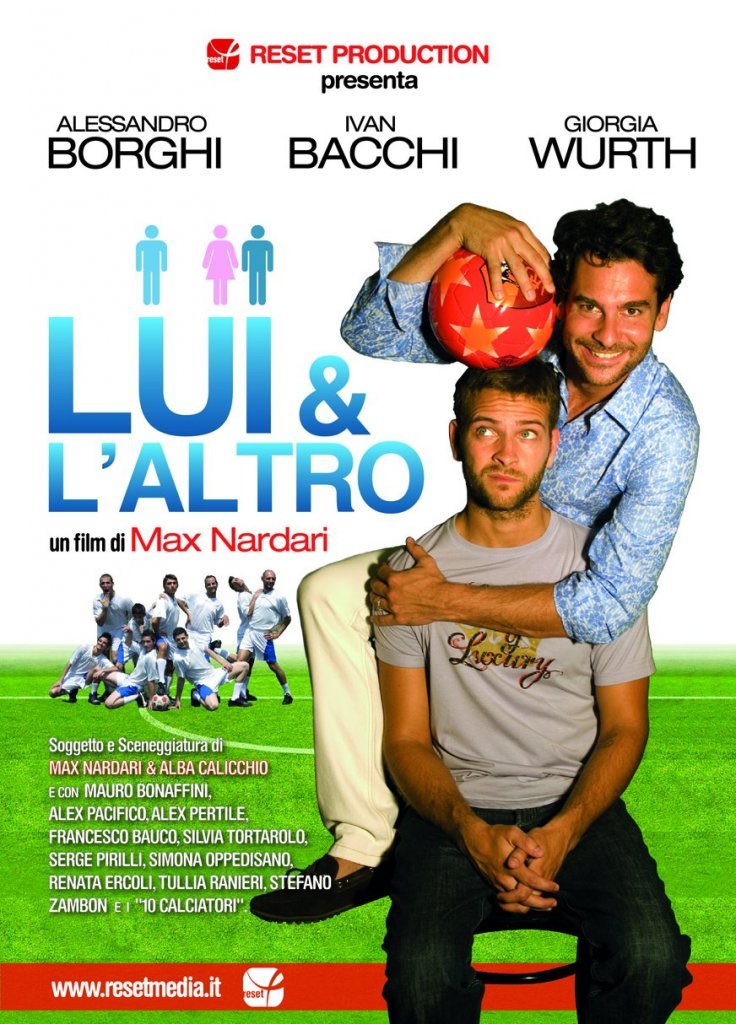 SYNOPSIS:
Peter, a young selfish male, is kicked out of home from his girlfriend Lolly, tired of being put in second place to football and friends. After an exhausting search for a room to rent, with the meetings of disappointing, Peter goes to live with Omero, a nice and friendly guy which Peter is not the slightest suspicion of homosexuality. They are united by a common passion for football, especially the team of Rome. During dinner, however, Peter discovers that he is living with a gay man! From here, his first reaction will be of misunderstanding, confusion and fear. After initial fears the two guys will help each other: Peter will teach Omero practical issues, while Omero will help Peter to express his sensitive side and to regain his girlfriend Lolly.