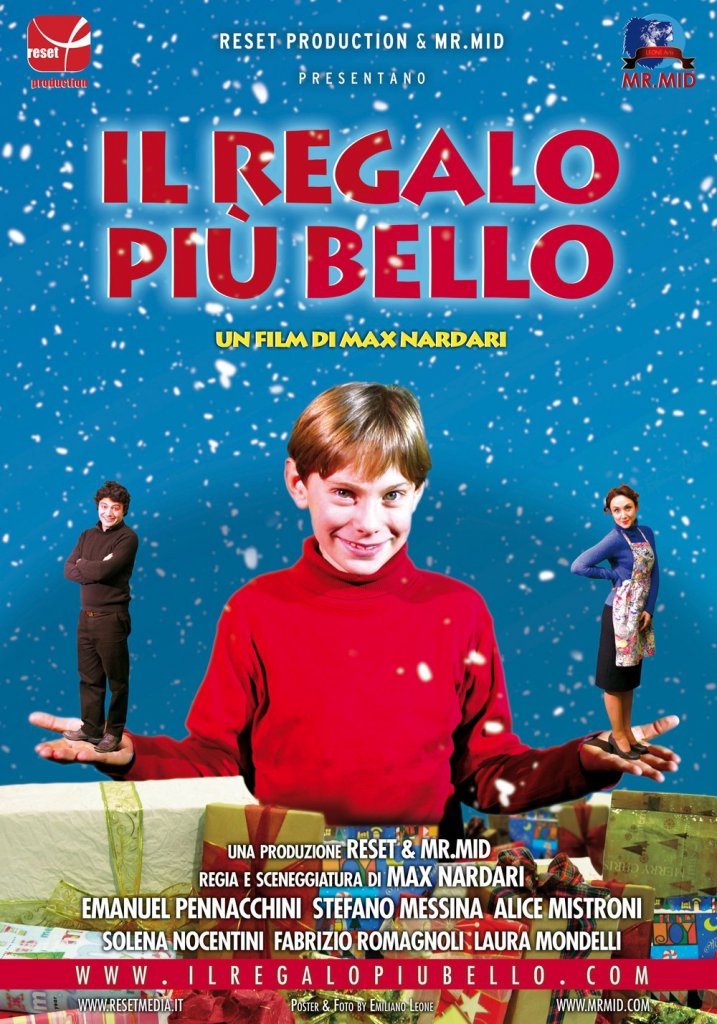 Is a comedy dealing with family values. Martino, a 10 years old boy, is the only one in his class whose parents are still a couple. He decides to split them up to double the Christmas presents and becoming just like his classmates. Unfortunately, his new life with divorced parents turns out to be a nightmare, but only that. He wakes up in a world full of love. It doesn’t matter if parents are divided or not: everybody children, parents and grandparents lives in love and respect.