Reset production has made commercials and documentaries working with the Ministry of Foreign Affairs and many Onlus Foundation.

DIAGNOSIS DEAF CHILDREN IN ALBANIA (2012)
Documentary shot in Tirana on early detection and social integration of deaf children Albanians . The project was carried out for the MAGIS (Movement and Action of Italian Jesuits for Development) with the assistance of the Ministry of Foreign Affairs and was presented in 2012 in various schools of Italy. 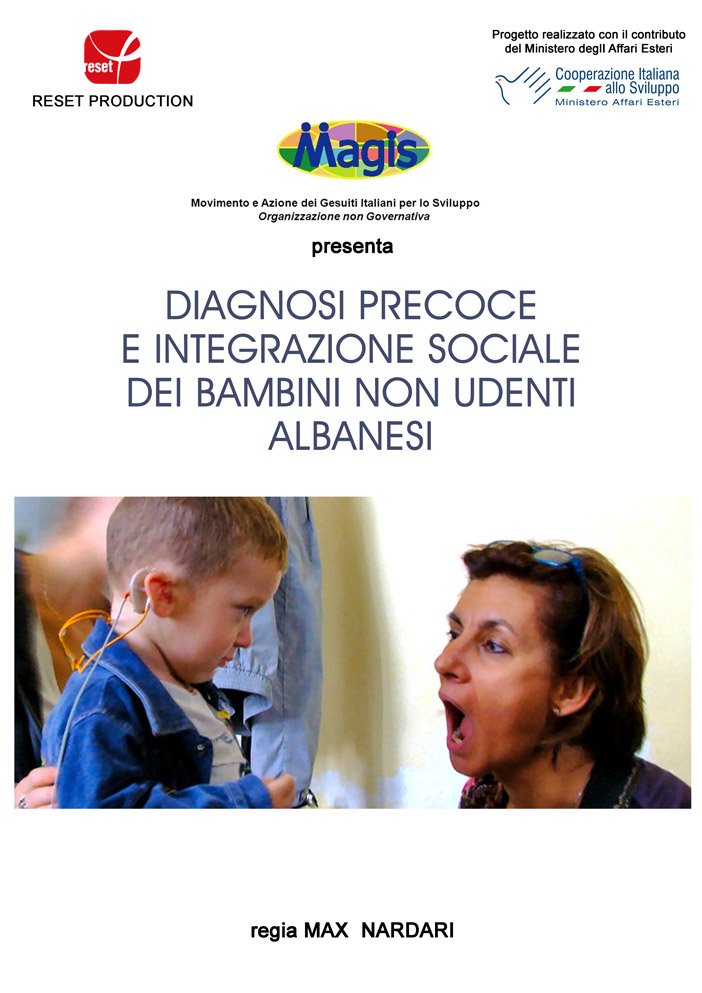 MOZAMBIQUE IN A ALMOND ACAJU (2011)
Documentary shot in Africa and made for MAGIS in collaboration with the Ministry of Foreign Affairs. The goal is to raise awareness to the issue of the exploitation of rural African women, particularly those who have been dedicated to the production of almonds Acaju and that, for a job that varies from 8 to 10 hours, are underpaid dollar daily. 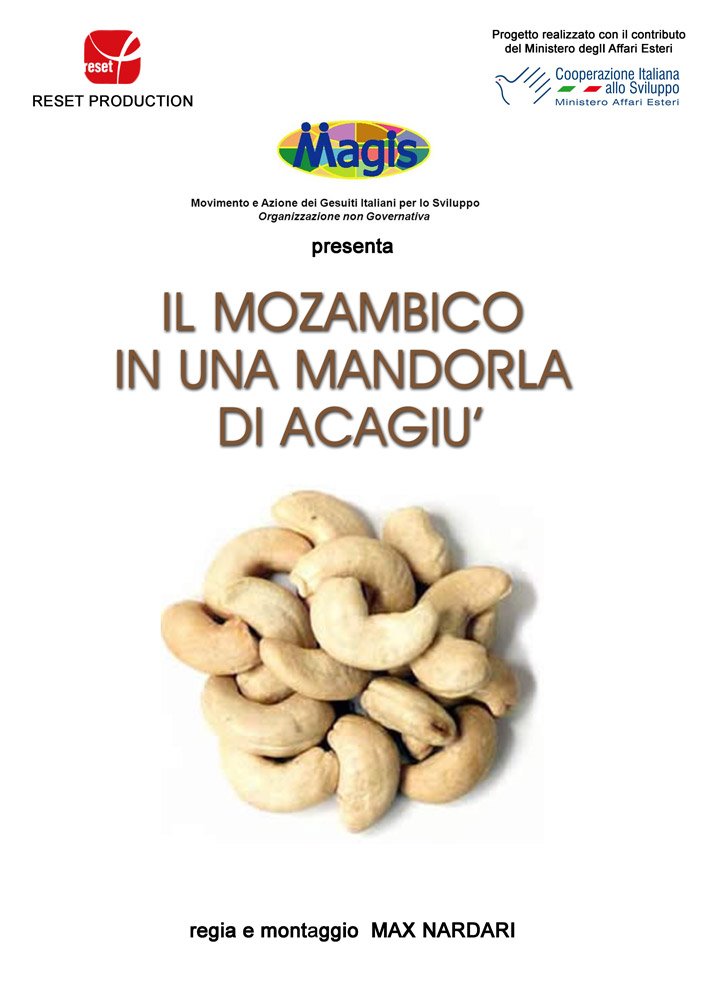 TRUE FOOD ADVENTURES (2008)
Documentary by Johnny Adamic that runs the various Italian cities to show the different types of food in order to raise awareness of the close link between food, health, pollution and exploitation of workers. Where did really the food that we take every day on our tables? How it is produced? What is the impact of processed foods and animal on our health and the environment? 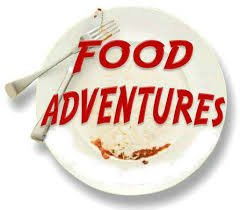 FOUNDATION ZANETTI ONLUS (2007)
Spot-documentary on the birth of Zanetti Onlus Foundation. No-Profit Organization of Social Utility (Onlus) created in 2007 by Dr. Massimo Zanetti and his family. It is an independent, secular, non-political foundation, that doesn’t do discrimination based on ethnicity, religion, gender, class or political orientation. The Foundation’s mission is to help children in need by supporting and promoting national and international projects that promote school education, food assistance and health care, hospitality and psychological support. The focus is predominantly in favor of children living in the third and fourth world.